This week's ICV2 column looks at Halloween retailing figures and the growing importance of the Halloween season on retail sales.

You most likely give out Reece's PBC, Kit Kat or Butterfinger bars as those are the three  candies among the top five in every state. Candy corn, surprisingly, is the most popular in Texas, Oregon, Wyoming, Tennessee and South Carolina. 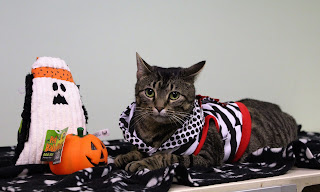